*Due to the impact of state of emergency, the schedule is subject to change.

A New Work of Chika Akanishi 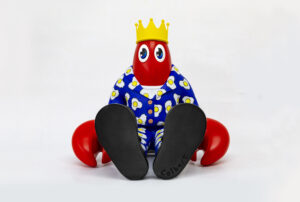